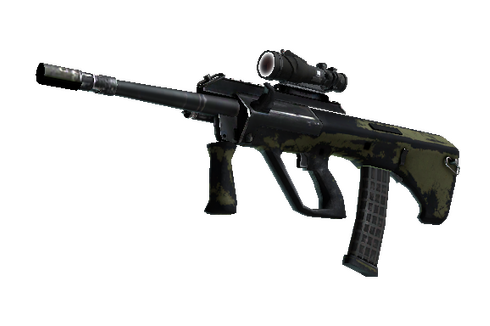 There are currently no Souvenir AUG | Colony (Battle-Scarred) available for sale on Loot Market. In the mean time, you can:

It was dropped during the Group Stage match between Ninjas in Pyjamas and Flipsid3 Tactics, and autographed by Jacob Mourujärvi who was the most valuable player in that round. 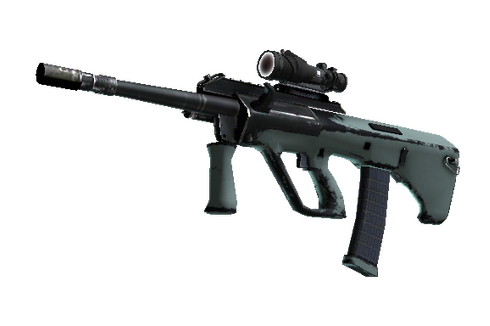 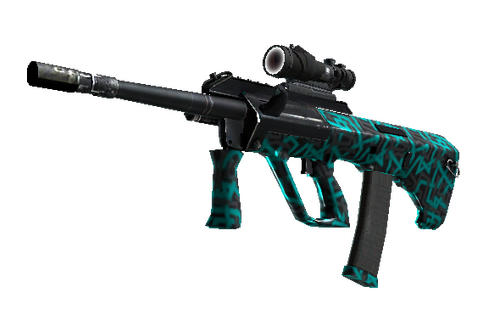 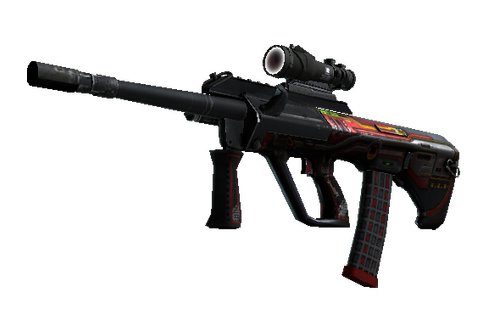 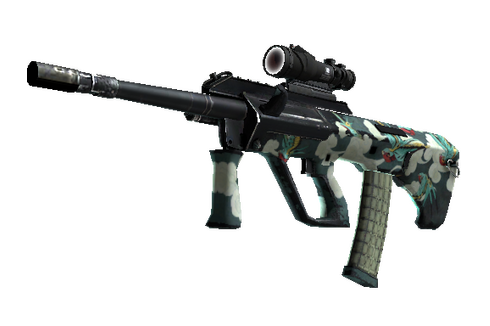 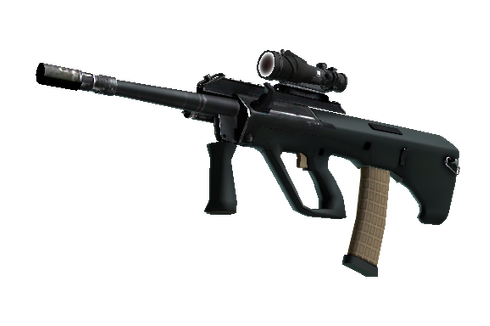 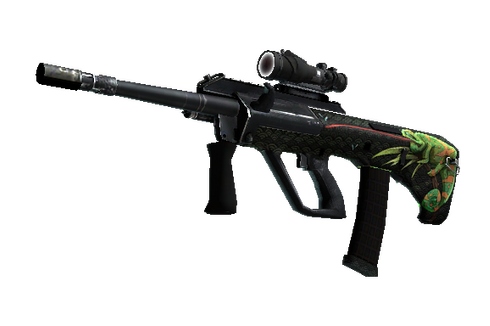 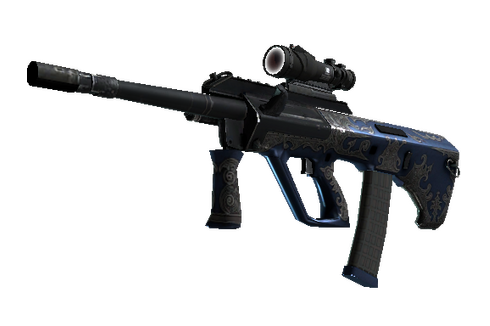 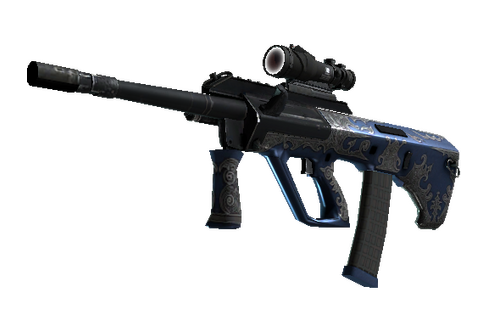