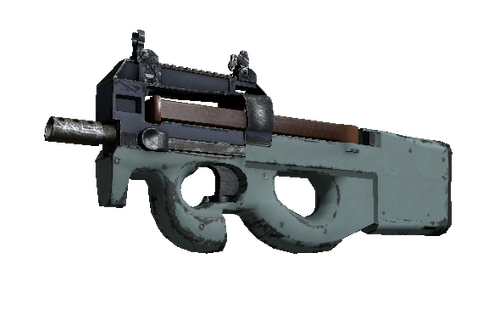 1 Remaining For Sale On 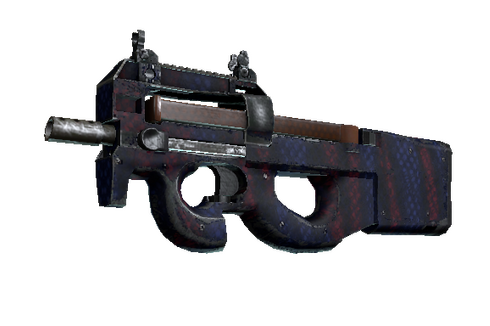 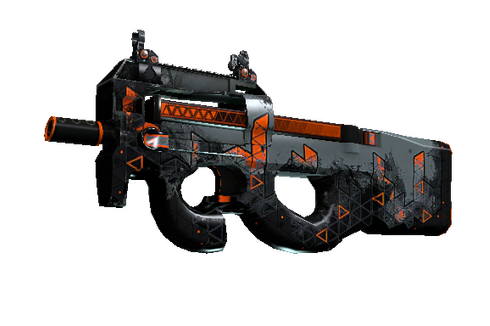 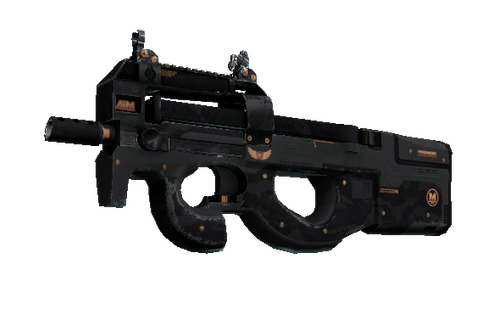 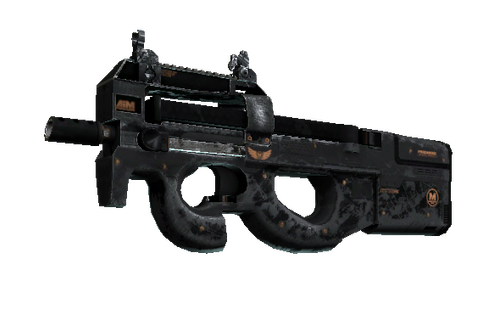 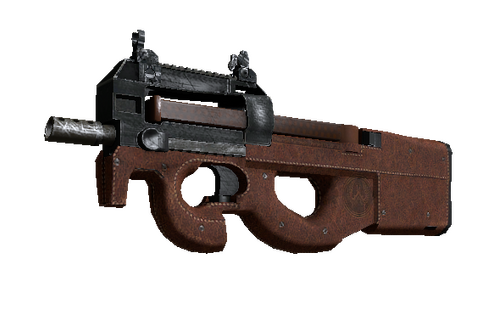 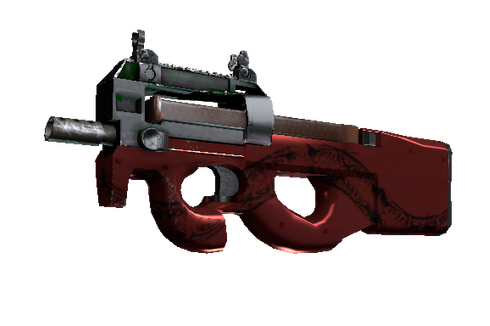 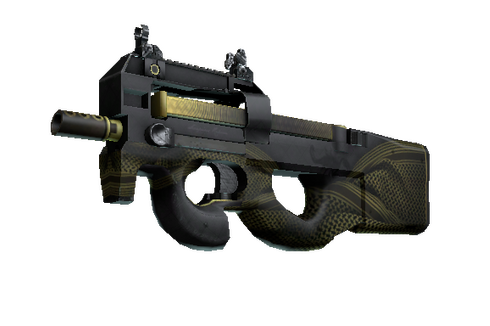 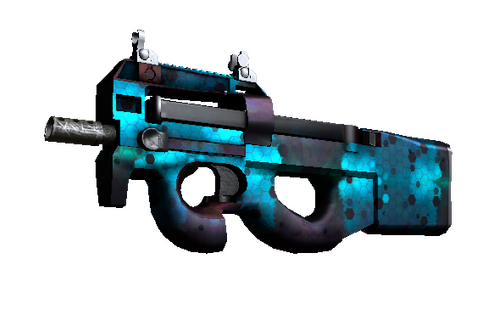