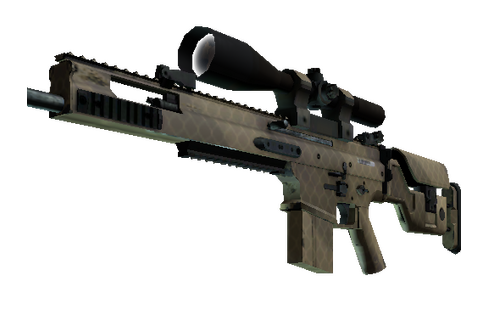 There are currently no Souvenir SCAR-20 | Sand Mesh (Minimal Wear) available for sale on Loot Market. In the mean time, you can:

It was dropped during the Quarterfinal match between VeryGames and Copenhagen Wolves. 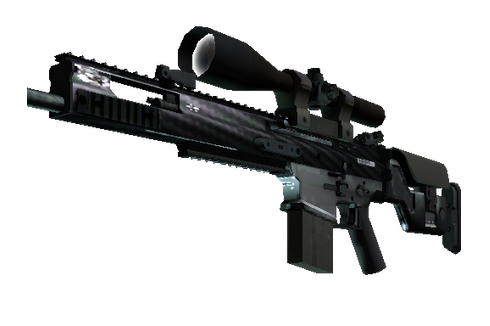 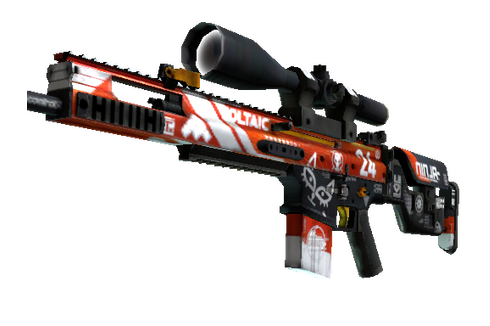 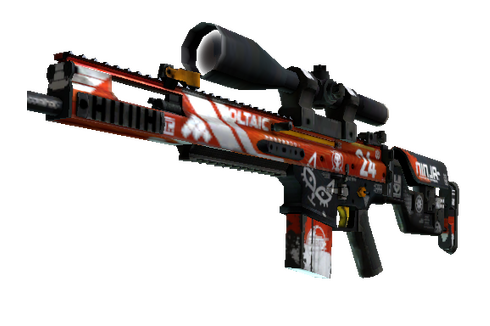 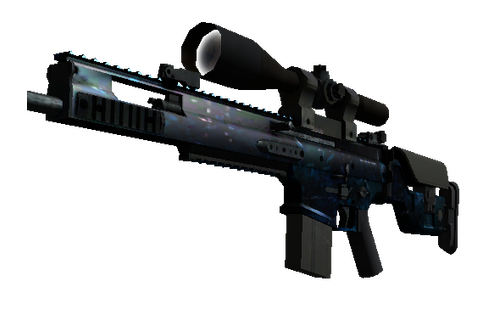 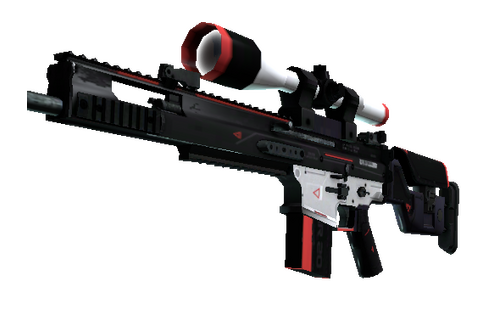 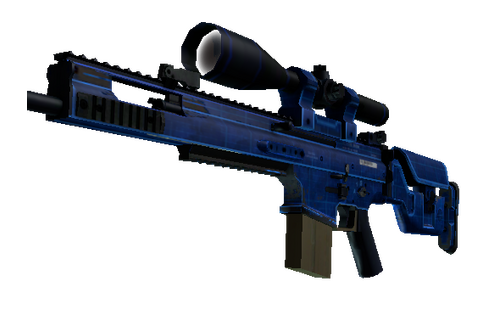 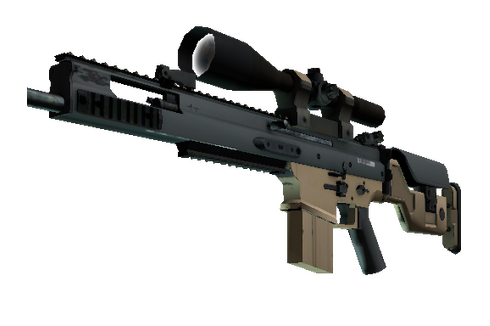