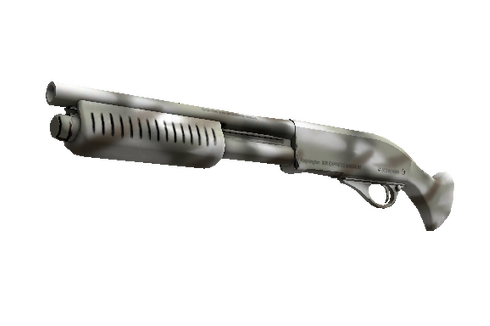 There are currently no Souvenir Sawed-Off | Sage Spray (Minimal Wear) available for sale on Loot Market. In the mean time, you can: 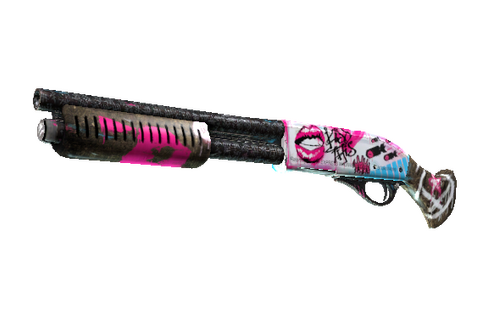 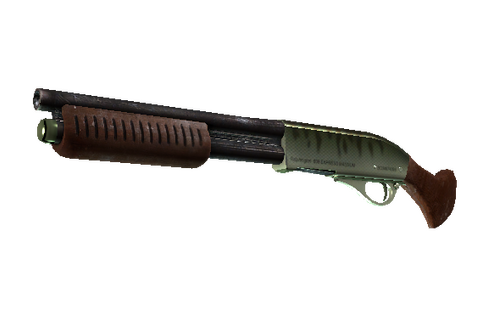 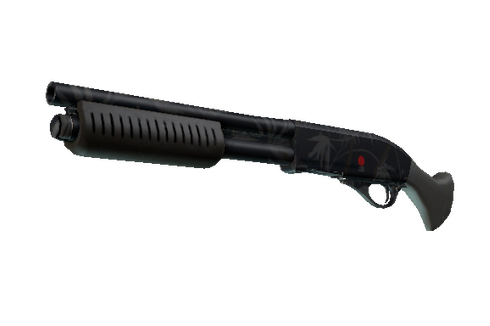 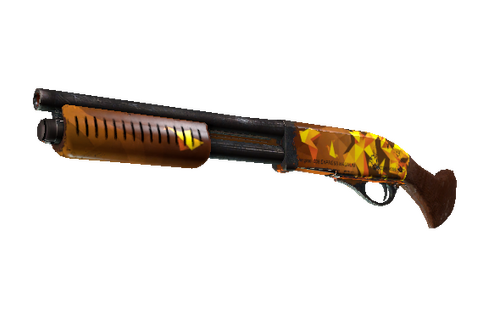 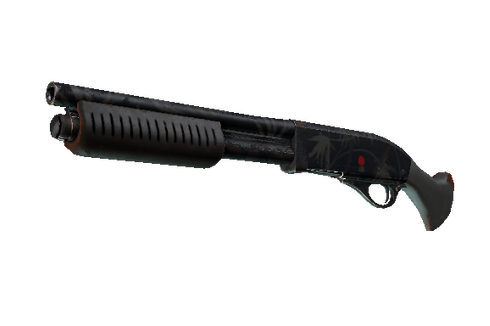 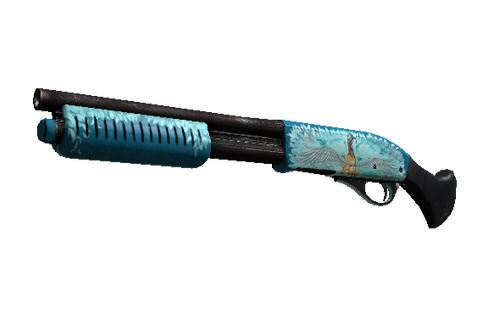 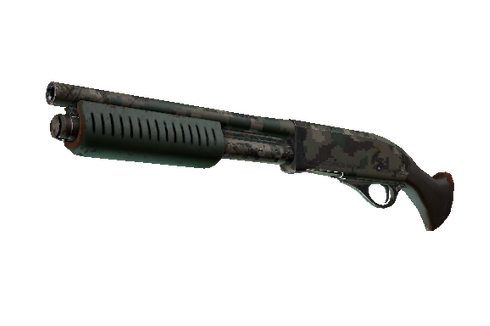 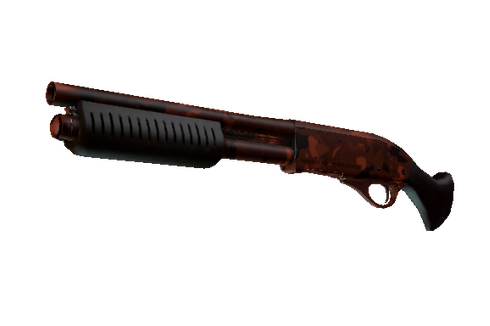