They came without warning. Within the city walls of Stonehall there came a rumble and a terrible sound, and from blackness unknown came a force of beasts numbering beyond count, wielding flame and foul sorcery, slaying and snatching mothers and sons to dark purpose. Of once-mighty Stonehall's military strength only the Bronze Legion, led by the indomitable Commander Tresdin, was near enough to answer the call of battle. They rode into their city, fighting through bloodstained alleyways and burning markets, cutting their way through the monstrous throng to the source of the sudden invasion: an ethereal rift within the city square, and at its precipice thundered their dreaded champion.
Enwrapped in a corrosive shimmer, the leader of the abyssal horde swung its massive blade, cleaving a legionnaire in two as his flesh began to spoil. Tresdin lifted her blood-stained sword and settled her sights on the beast. It turned, smiling at her through a maze of teeth. Heedless of the battle raging around them, they charged one another.
Deflecting blow after blow, the pair danced their deadly duel as the Bronze Legion met its end around them. Tresdin leapt forward as her foe swung its sword to meet her. The odds turned. The attack smashed into Tresdin suddenly, a brutal thrust from the side, but even as her balance slipped she rallied her strength for another stroke. Blade scraped on blade, beyond the hilt to the gnarled paw below, carving it in two in a fearsome spray of sparks and blood. The vile audience looked on in astonishment as she pressed the attack, driving her blade through her foe's flesh into the stampeding heart within. With a scream that split the clouds above, the beast erupted in a torrent of gore and anguish. The stygian portal wavered, the power sustaining the chasm beyond vanishing as suddenly as it had appeared. The remaining invaders fell quickly to Stonehall steel.
Though victorious, the survivors saw little to celebrate: the city lay in ruins, and survivors were few. Fires continued to spread. Unfurling her banners of war, Tresdin gathered what allies she could. Her anger smoldered as she pledged brutal vengeance upon the forces of the abyss, and damned be any who would dare stand in her way.
... More 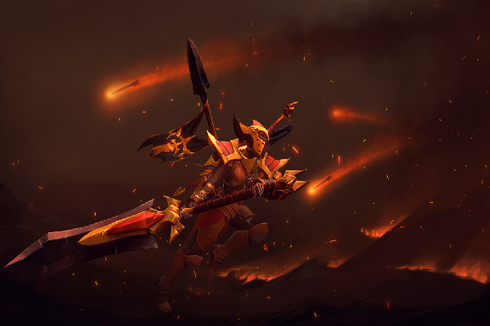 Arms of the Onyx Crucible 2 Remaining From $0.32 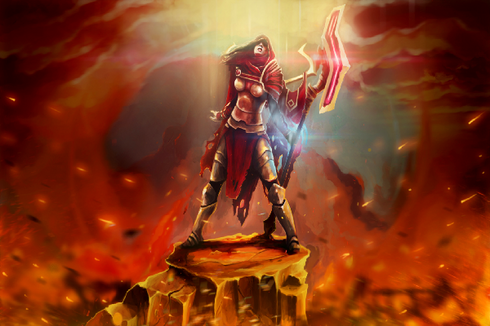 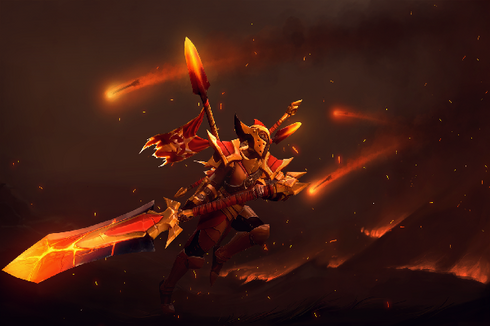 Compendium Arms of the Onyx Crucible 10 Remaining From $1.00 Commander of the Dragon Guard Set 1 Remaining From $0.42 Inscribed Arms of the Onyx Crucible 2 Remaining From $0.25

Inscribed Compendium Arms of the Onyx Crucible 8 Remaining From $0.63 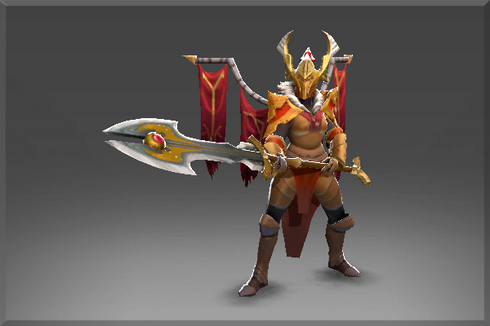 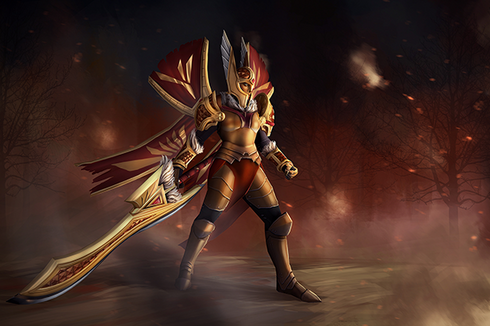 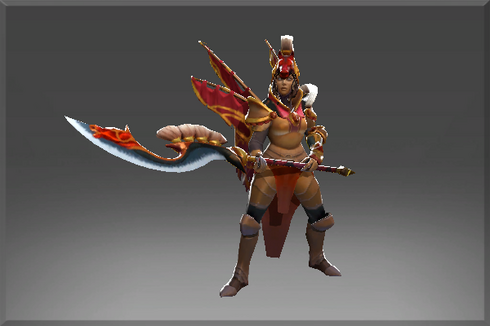 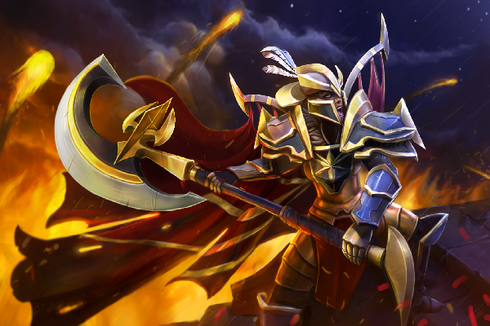 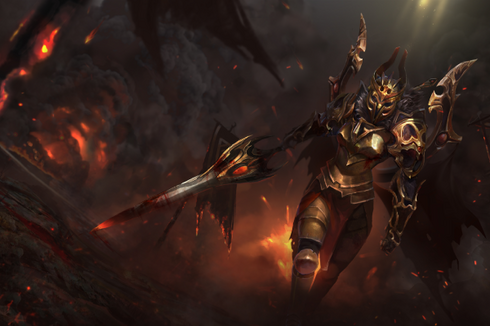 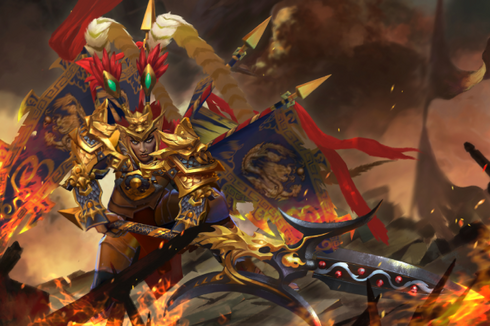 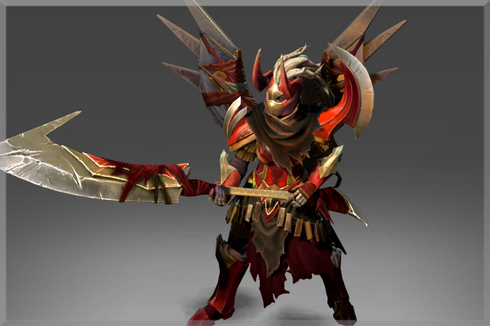 Mantle of Zhuzhou 4 Remaining From $0.44 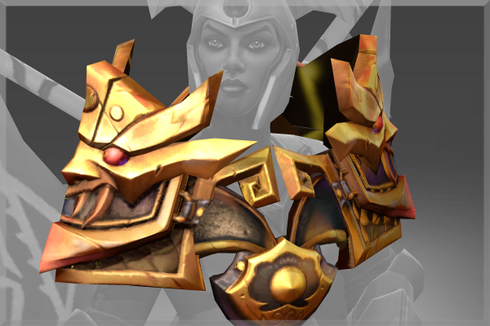 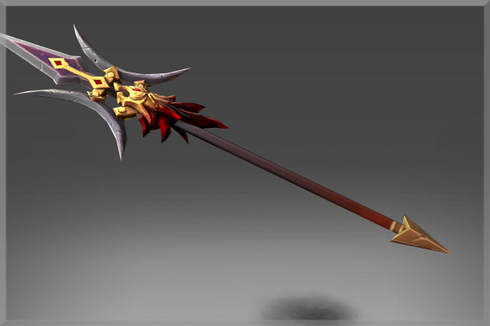 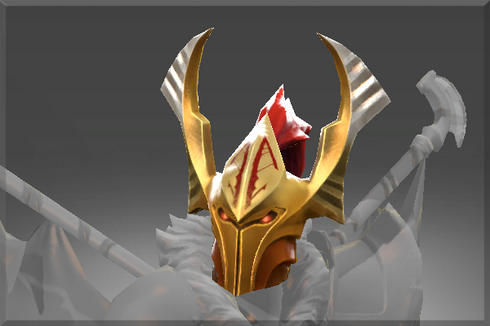 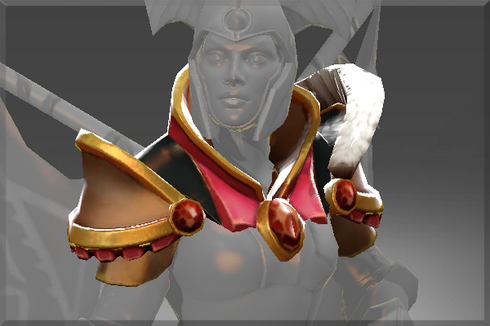 Heroic Pauldrons of the Equine Emissary 1 Remaining From $1.45 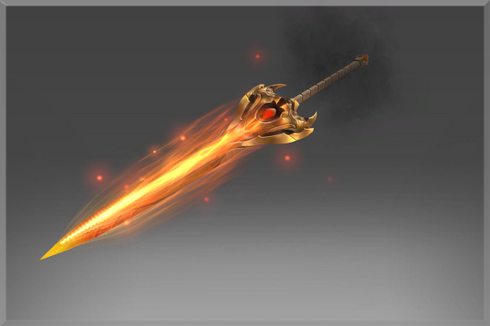 Spear of the Daemonfell Flame 12 Remaining From $3.64 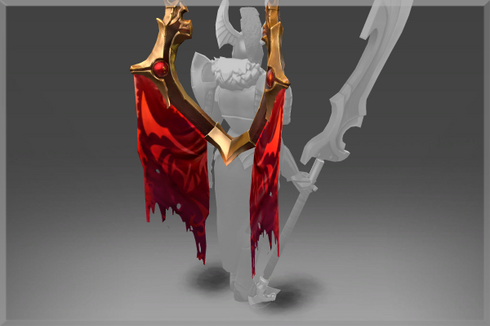 Banner of the Daemonfell Flame 7 Remaining From $2.00 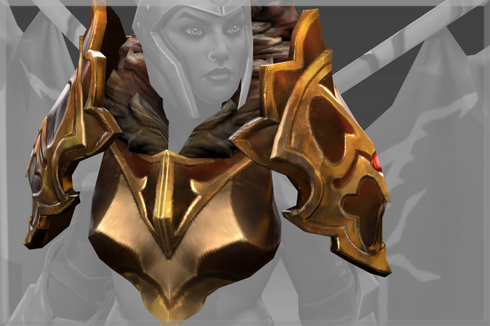 Armor of the Daemonfell Flame 14 Remaining From $2.29 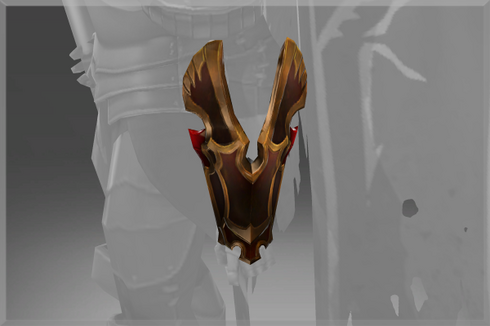 Bracers of the Daemonfell Flame 2 Remaining From $1.15 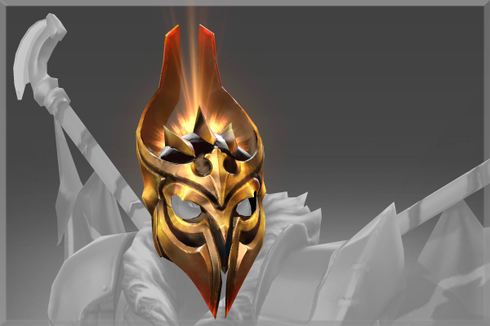 Helm of the Daemonfell Flame 3 Remaining From $1.84
CLOSE X
Login with Steam