Long before the first words of the first histories there rose the druidic Bear Clan. Wise and just they were, and focused in their ways to seek an understanding of the natural order. The arch forces of nature saw this, and so sought the most learned among them. Wise old Sylla, clan justiciar and seer, stepped forward for his kin, and to him was given the Seed with these words: 'When all of the world has dimmed, when civilization has left these lands, when the world is slain and wracked by the endless deserts at the end of ages, plant the Seed.' As he grasped his trust, Sylla felt his years recede and his vitality returned. Vast knowledge burst into his mind. He found himself able to project his very will into reality and, with some concentration, alter his own physical form as well. Yet subtle whispers and cruel ears brought word of the Seed and its power to other peoples, and a terrible war crashed upon the Bear Clan. As his ancestral home burned, Sylla took his burden and fled to the wild places. Ages passed, and time and myth forgot the Bear Clan, forgot Sylla and the Seed, forgot wondrous civilizations that rose and fell in Bear Clan's wake. For millenia Sylla has waited, waited for word from his deities, waited for peace to come to the ever warring realms, waited in exile and in secret for the end of all things and for the conclusion of his sacred commitment, preparing himself always to face and destroy whatever would dare threaten his purpose.
... More Tools of the Haruspex Set 1 Remaining From $0.18 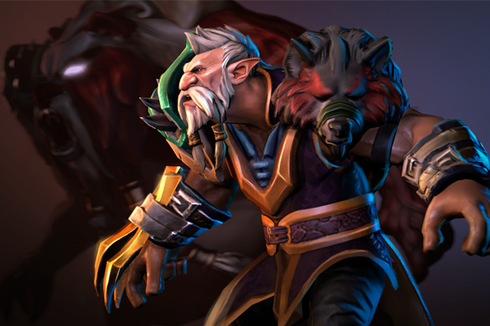 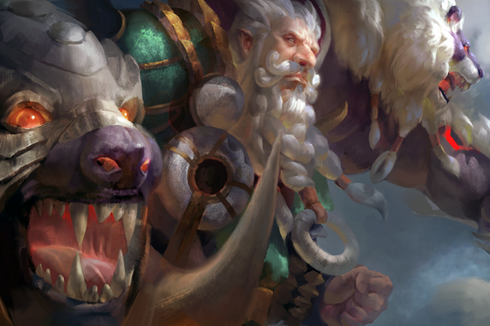 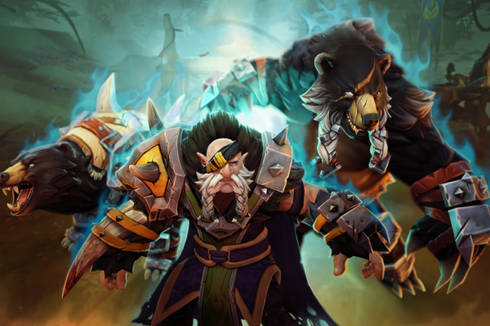 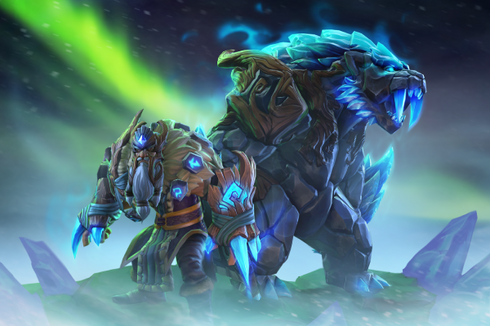 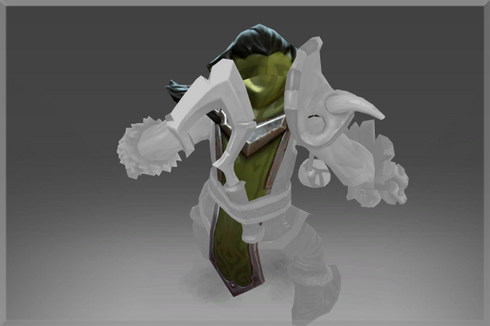 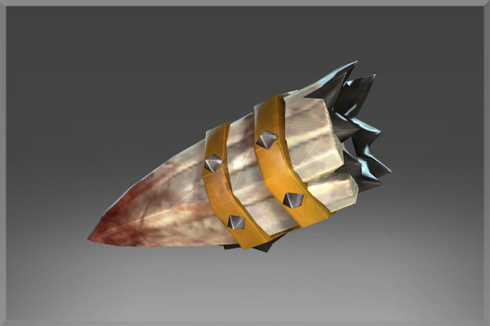 Bracers of the Dark Wood 7 Remaining From $0.02 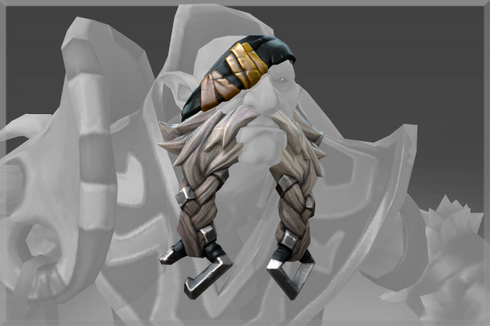 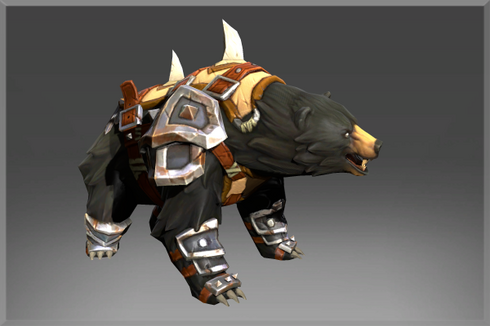 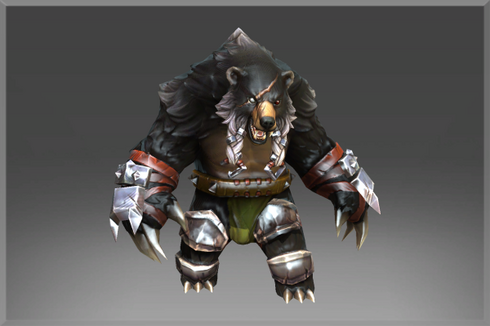 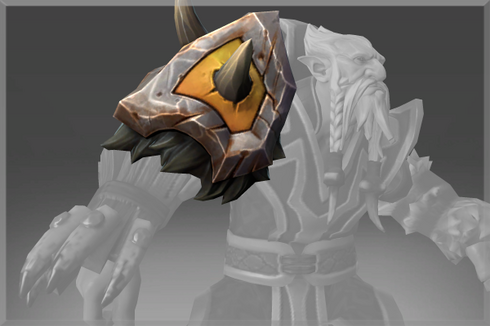 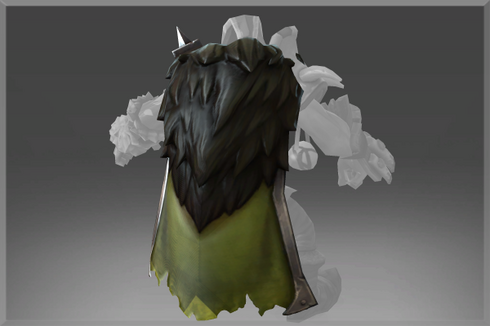 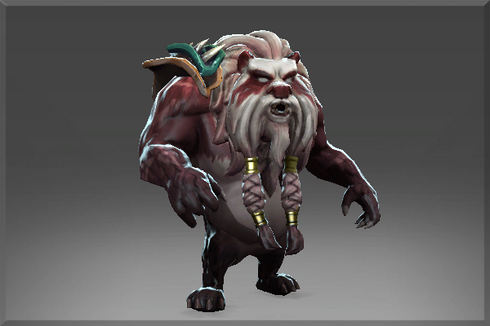 Genuine Form of the Wolf Hunter 3 Remaining From $0.23 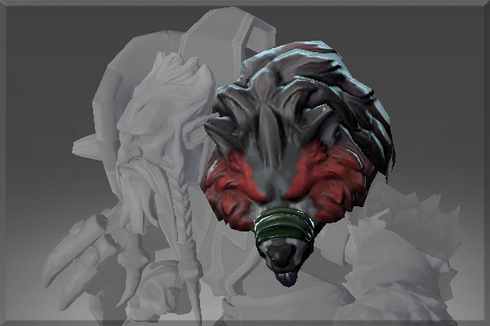 Genuine Trophy of the Wolf Hunter 2 Remaining From $0.45 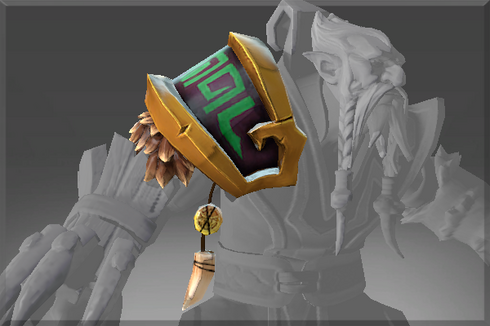 Heroic Shoulder of the Atniw 1 Remaining From $0.13 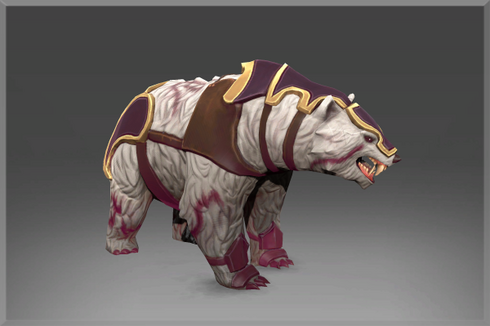 Heroic Spirit of the Atniw 2 Remaining From $0.35
CLOSE X
Login with Steam