The ordinary ogre is the creature for whom the phrase 'As dumb as a bag of rock hammers' was coined. In his natural state, an ogre is supremely incapable of doing or deciding anything. Clothed in dirt, he sometimes finds himself accidentally draped in animal skins after eating lanekill. Not an especially social creature, he is most often found affectionately consorting with the boulders or tree-stumps he has mistaken for kin (a factor that may explain the ogre's low rate of reproduction). However, once every generation or so, the ogre race is blessed with the birth of a two-headed Ogre Magi, who is immediately given the traditional name of Aggron Stonebreak, the name of the first and perhaps only wise ogre in their line's history. With two heads, Ogre Magi finds it possible to function at a level most other creatures manage with one. And while the Ogre Magi will win no debates (even with itself), it is graced with a divine quality known as Dumb Luck--a propensity for serendipitous strokes of fortune which have allowed the ogre race to flourish in spite of enemies, harsh weather, and an inability to feed itself. It's as if the Goddess of Luck, filled with pity for the sadly inept species, has taken Ogre Magi under her wing. And who could blame her? Poor things.
... More 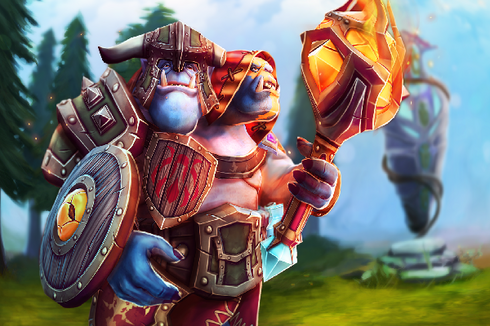 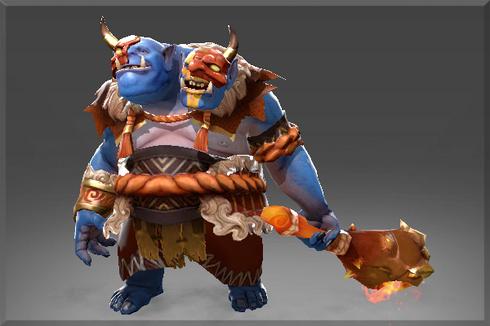 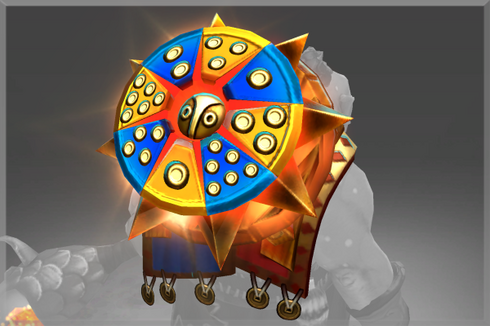 Auspice of the Whyrlegyge 13 Remaining From $0.94 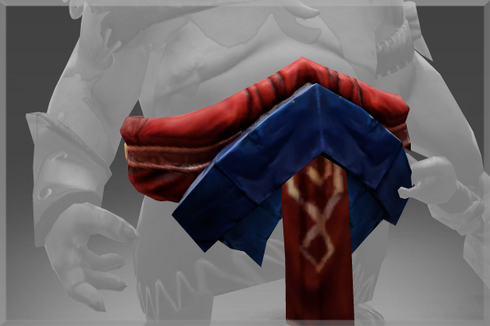 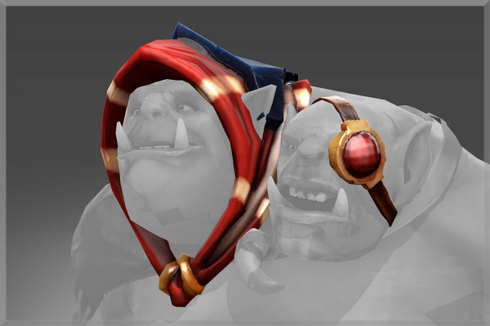 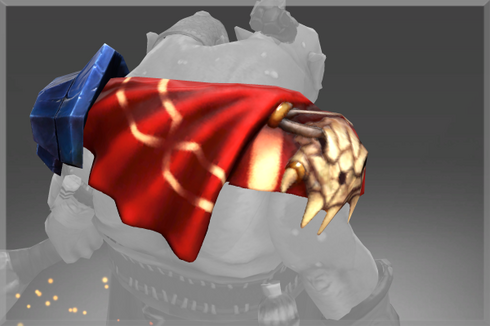 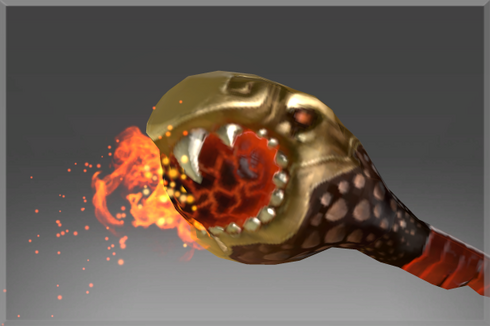 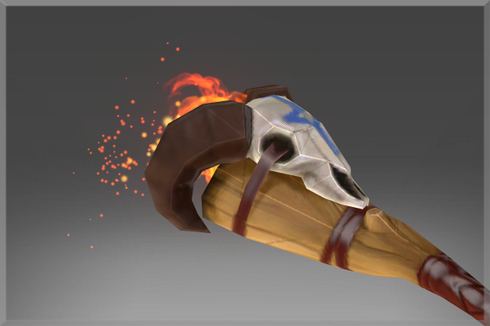 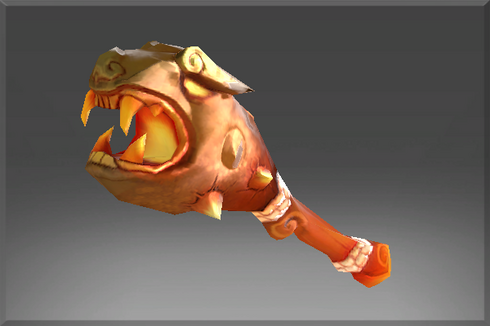 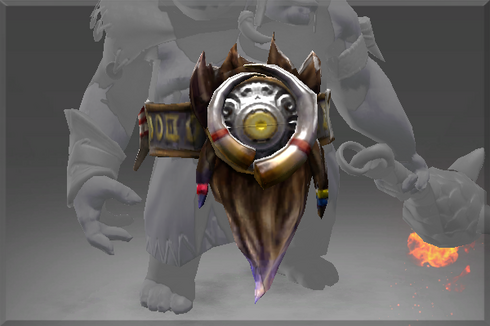 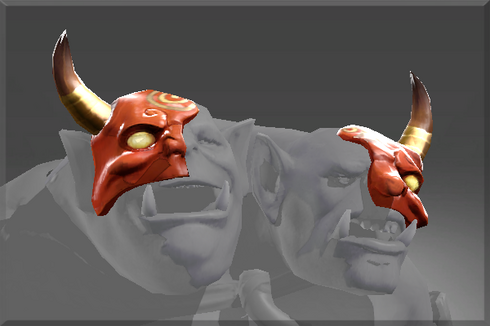