One of a lordly and magisterial race, Harbinger prowls the edge of the Void, sole surviving sentry of an outpost on the world at the rim of the abyss. From this jagged crystalline Outworld, forever on guard, he has gazed for eternities into the heavens, alert for any stirring in the bottomless night beyond the stars. Imprinted deep in the shining lattices of his intellect lies a resonant pattern akin to prophecy, a dark music implying that eventually some evil will wake out there, beyond the edges of creation, and turn its attention to our world. With his whole being focused on his vigil, Outworld Devourer paid little attention to events closer in to the sun. But at last the clamor of the Ancients, and a sense of growing threat from within as well as without, sent him winging sunward to visit the plains of war. Harbinger's place in our own prophecies is unambiguous: he must be considered an omen of worse things to come. But his arrival in itself is bad enough.
... More 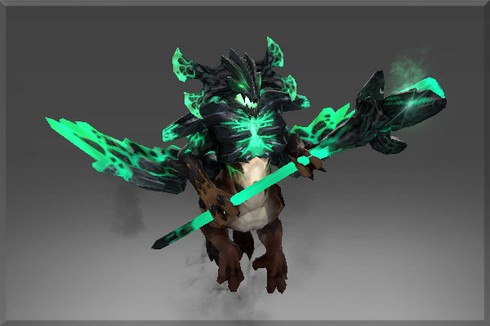 Harbinger of the Inauspicious Abyss Set 2 Remaining From $0.05 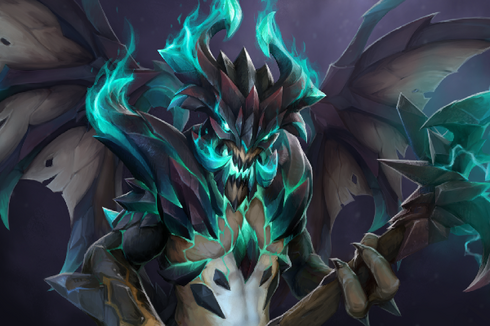 Herald of Measureless Ruin 20 Remaining From $1.32 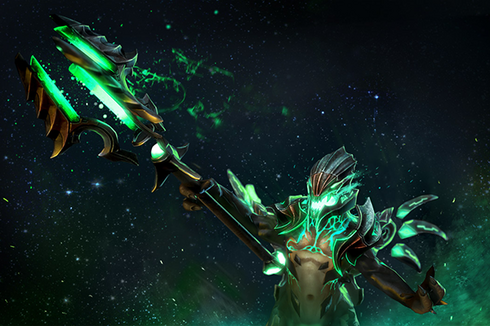 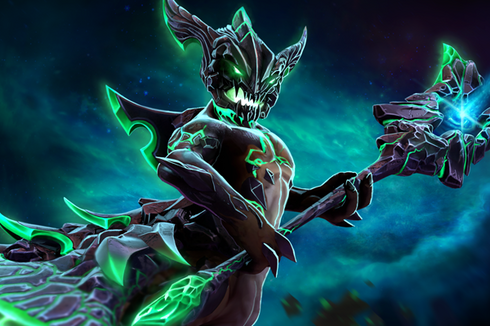 Inscribed Sentinel of the Lucent Gate 12 Remaining From $0.10

Sentinel of the Lucent Gate 1 Remaining From $0.12 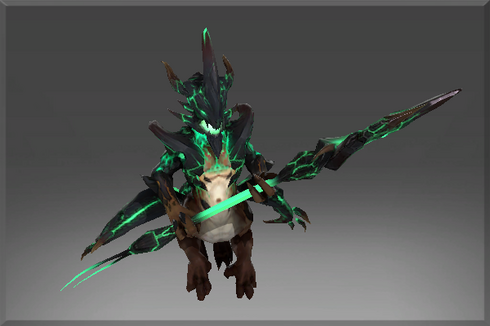 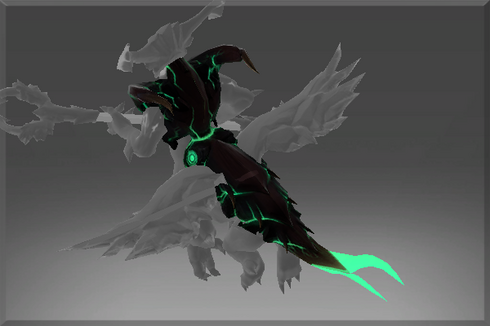 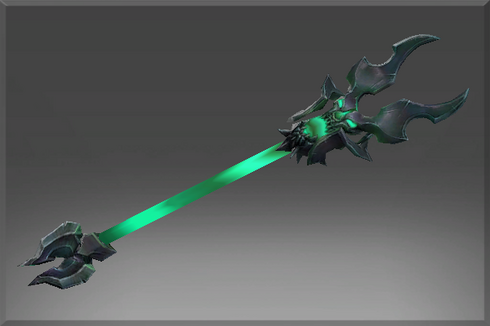 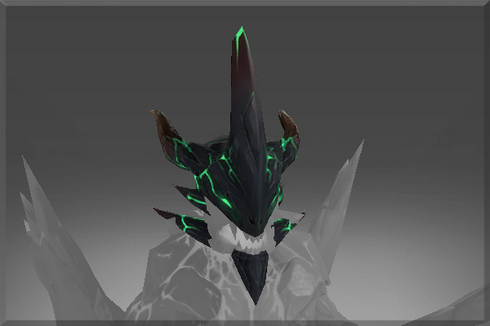 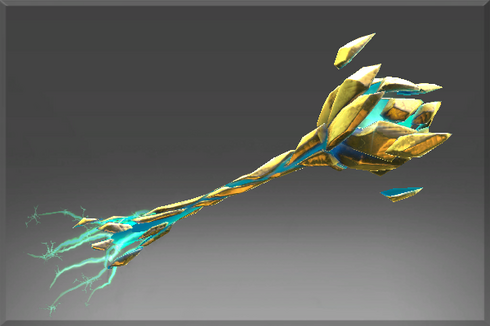 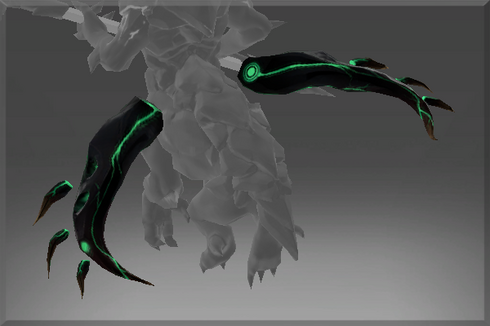 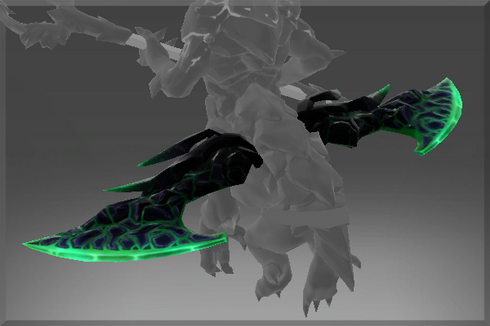 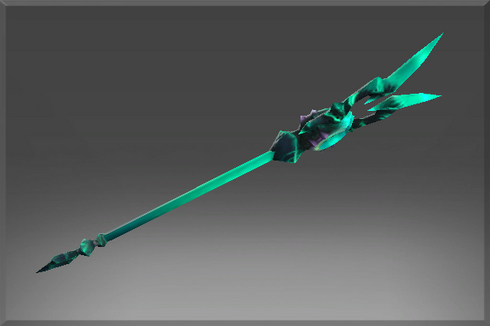 Genuine Wing of the Astrorock 3 Remaining From $0.10 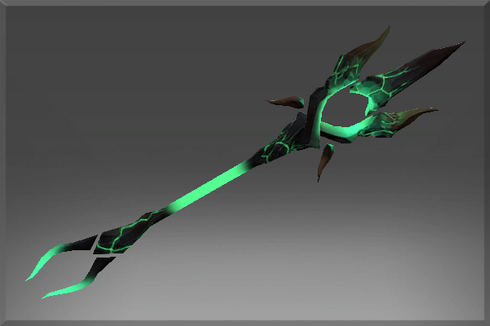