The remote village of Pole had no knowledge of the wars raging in the heart of the kingdom. For them, the quiet of spear fishing, and a family meal were all that a full life required. Yet war came for them nonetheless. Joining the able-bodied conscripts as they filed passed their homes, the humble lancer Azwraith vowed to bring peace to his kingdom, and in so doing, his people. Placed with his kin in the vanguard of the final assault against the Dread Magus Vorn, the cost to his fellows was absolute. As the charging force battled toward the fortress, Azwraith alone among his kind remained standing, and he alone was able to infiltrate the keep. Focused and infuriated by the slaughter of his brothers, Azwraith bested each of the wizard's deadly traps and conjured guardians. Soon the simple fisherman arrived at Vorn's tower sanctum. The pair dueled through the night, pike to staff, as chaos raged below, and with a deafening cry Azwraith pierced his enemy. But the wizard did not simply expire; he exploded into uncountable shards of light, penetrating his killer with power. As the dust settled and the smoke of combat began to clear, Azwraith found himself standing among a throng of his kin. Each seemed to be dressed as he was, each seemed armed as he was, and he could sense that each thought as he did. Aware that his allies were approaching, he willed these phantoms to hide themselves, and one by one they began to vanish into nothingness. As the soldiers came upon the sanctum, they found the warrior that had bested the wizard. When they approached their champion, the lancer vanished. The pikeman who had stood before them was no more than another phantom.
... More 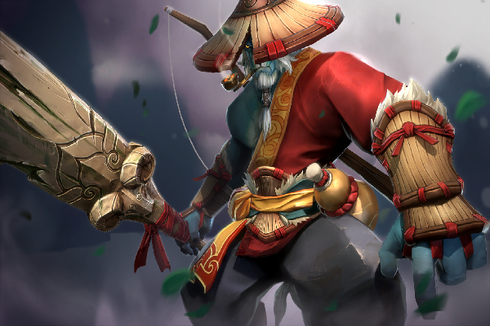 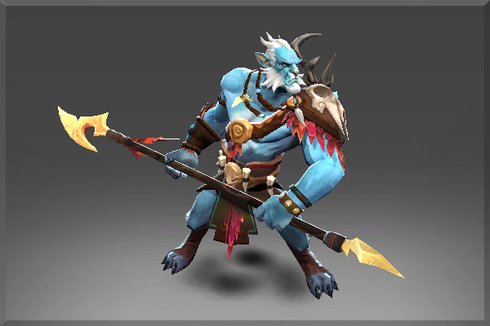 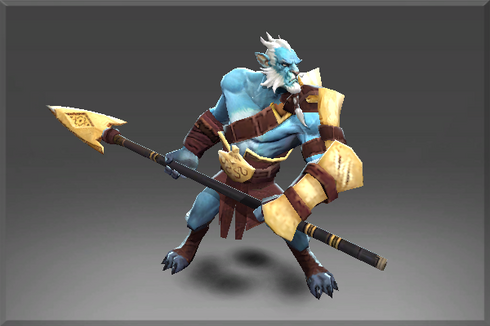 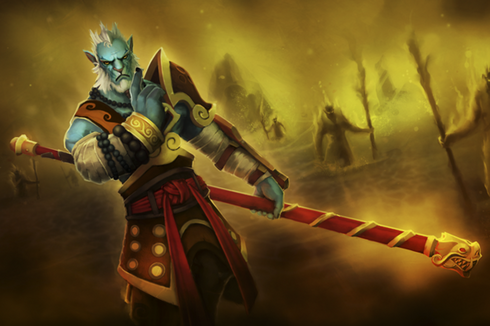 Vestments of the Infinite Waves 3 Remaining From $0.09 Honors of the Golden Mane Set 7 Remaining From $0.05 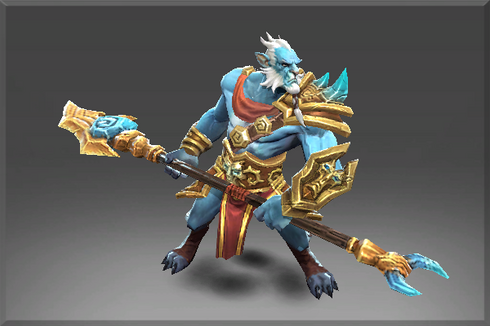 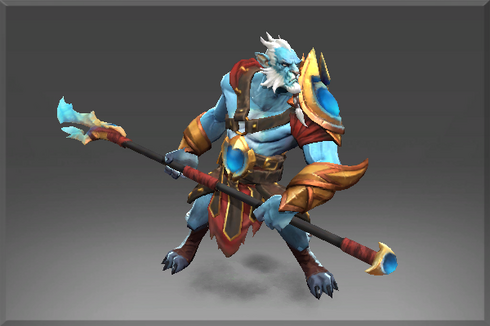 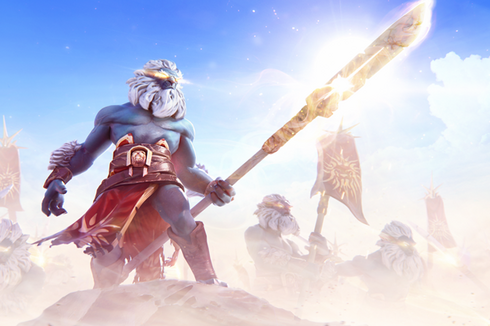 Vengeance of the Sunwarrior 0 Available - Place a Buy Order

Inscribed Vengeance of the Sunwarrior 3 Remaining From $5.50 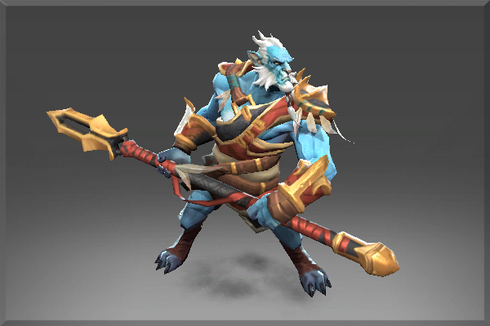 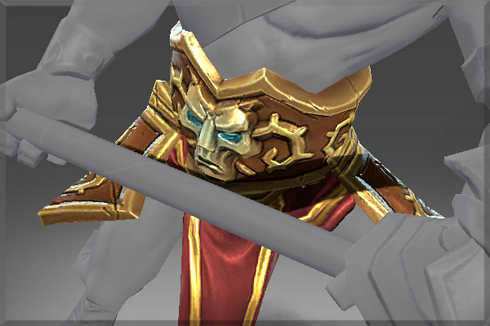 Heroic Belt of the Bramble Lord 1 Remaining From $1.57 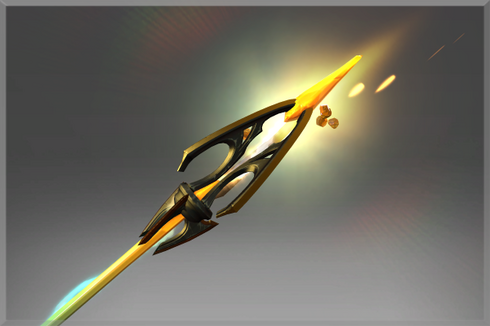 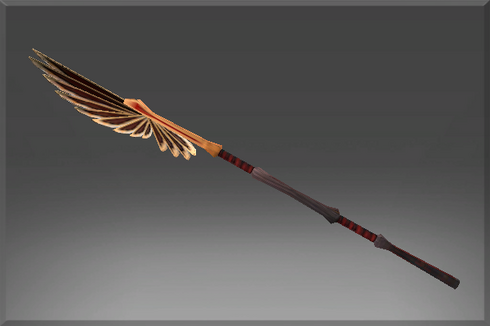 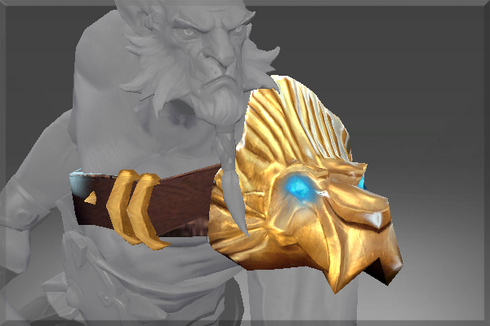 Cursed Shoulder of the Golden Mane 1 Remaining From $0.89 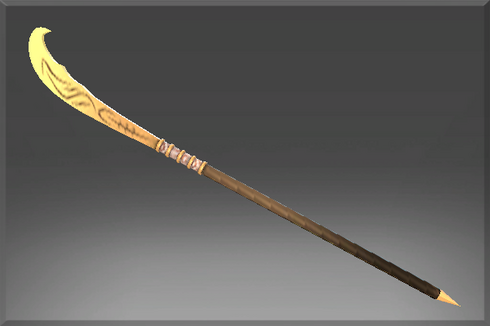 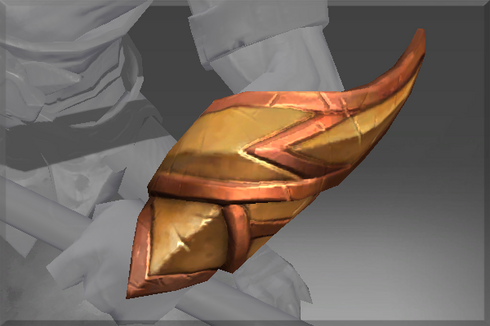 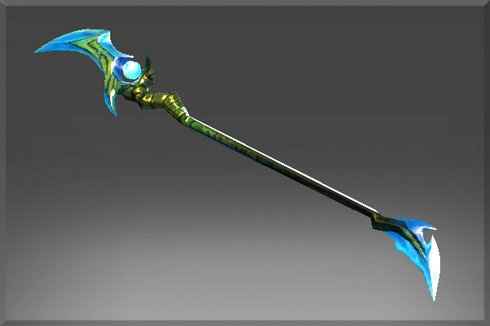 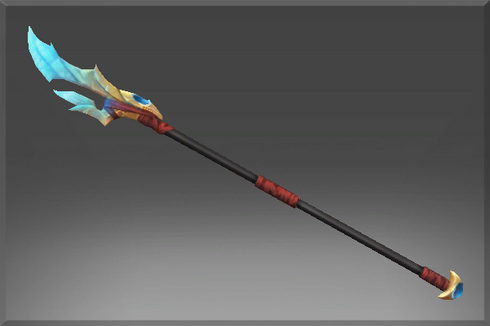