Part of the seventh and final generation of a carefully designed pedigree, Nortrom was bred by the ancient order of the Aeol Drias to be the greatest magic user the world had ever seen. He was the prophesied one, the culmination of two-hundred years of careful pairings, a war-mage who would bring glory to the order, and destruction to their sworn enemies, The Knights of the Fold.
Raised with other young mages in a hidden cantonment among the hills of the Hazhadal barrens, the order\'s preceptors waited for Nortrom\'s abilities to manifest. While the other students honed their talents with fire, or ice, or incantatory spells, Nortrom sat silent and talentless, unable to cast so much as a hex. As the day of final testing approached, he still hadn\'t found his magic. In disgust, the preceptors berated him, while the children laughed. "You are no mage," the head of the order declared. Still, Nortrom did not slink away. He entered the day of testing and faced down the young mages who had mocked him. And then his preceptors learned a valuable lesson: a lack of magic can be the greatest magic of all. Nortrom silenced the young mages one by one and defeated them in single combat, until he alone stood as champion of the Aeol Drias, in fulfillment of the prophecy.
... More The Hidden Talent Set 2 Remaining From $0.06 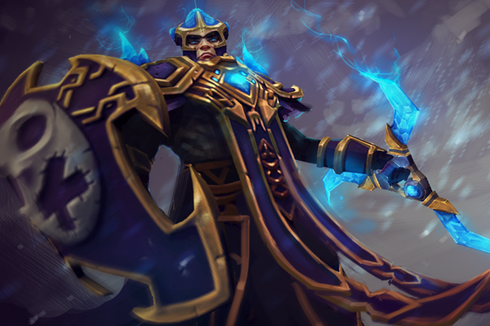 Guardian of Silence Set 1 Remaining From $0.06 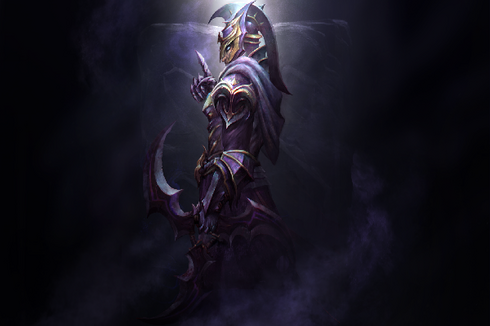 Inscribed Tools of the Final Utterance 1 Remaining From $1.29 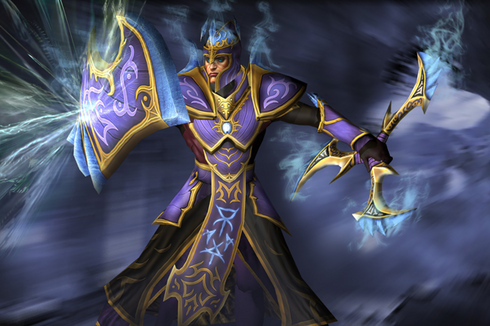 Whisper of the Tribunal 5 Remaining From $0.37

Tools of the Final Utterance 0 Available - Place a Buy Order 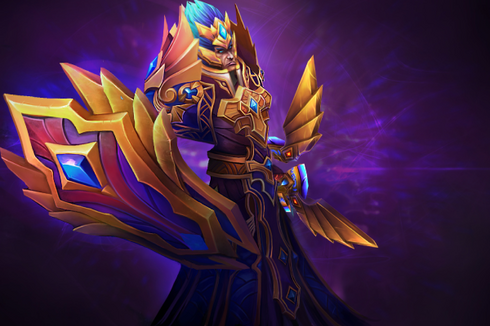 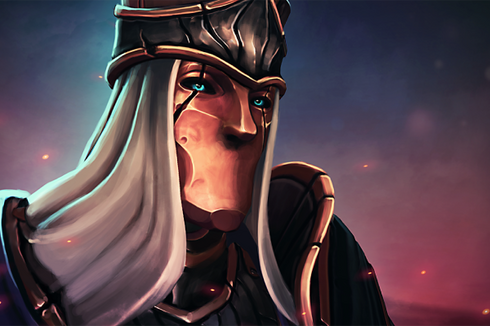 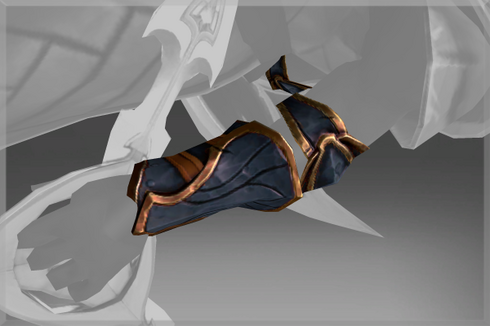 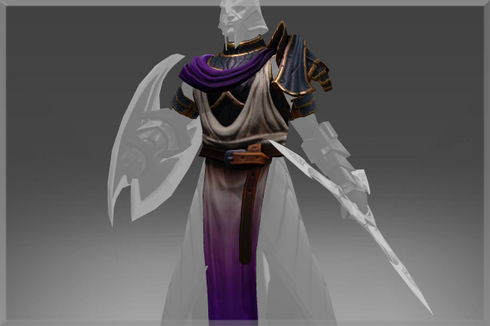 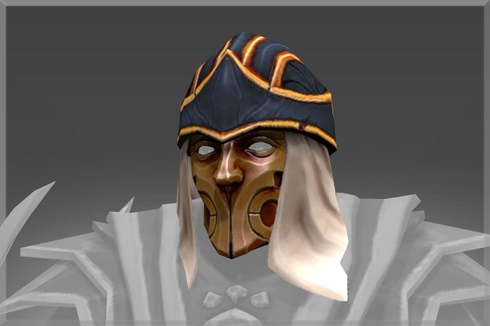 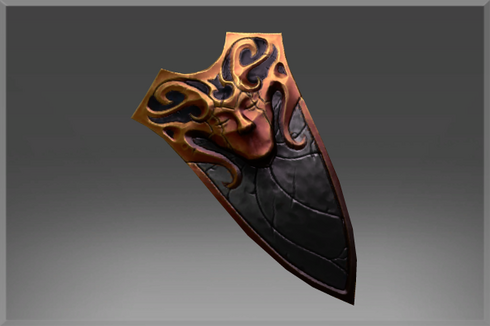 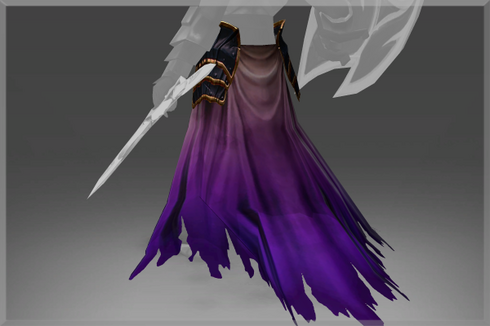 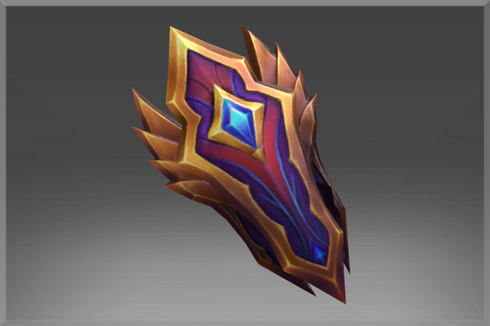 Infused Shield of the Silent Edict 6 Remaining From $2.61 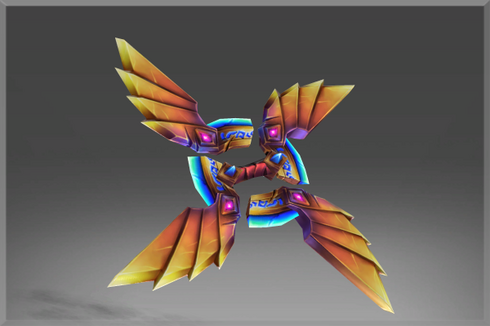 Glaive of the Silent Edict 16 Remaining From $0.02 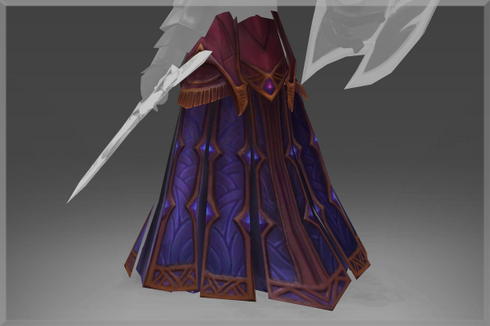 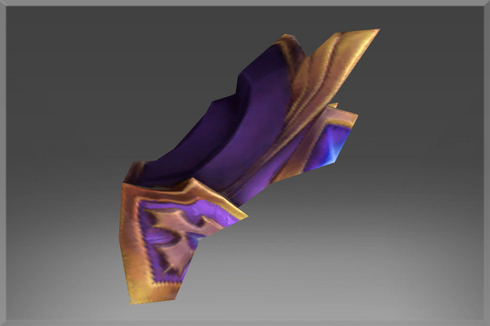 Armguards of the Silent Edict 12 Remaining From $0.03
CLOSE X
Login with Steam