A highly placed mage in the court of the Ghastly Eyrie, Dragonus lives a troubled existence. Sworn by birth to protect whoever sits within the Nest of Thorns, he hates the current Skywrath queen with all his soul. As a youth, high-born, he was a friend and companion to the eldest Skywrath princess, Shendelzare, first in line for the Nest. He had loved her warmly and unshakably, but as his studies took hold, his mind turned to arcane learning and the mastery of Skywrath sorcery.
Obsessed with matters aetherial, he missed the mundane signs of courtly treachery that hinted at a plot against Shendelzare, and lost his chance to foil it. When the court was shaken by a swift and violent coup, he emerged from his studies to discover his oldest and dearest friend had been lost to him. The Nest of Thorns now belonged to Shendelzare's ruthless younger sister, and Dragonus could do nothing. The magic of the Skywrath Mage serves only the sworn protector of the Skywrath scion, so to act against the Nest would render him helpless. He clings to his post, believing it to be the best hope of one day restoring his true love to her rightful place. Meanwhile, his secret is known only to the goddess Scree'auk, whose magic it was transformed Shendelzare from a crippled physical creature into an embodiment of pure vengeful energy.
While he dreams of restoring his beloved queen to the Ghastly Eyrie, he dreams even more desperately of restoring Shendelzare herself to a fully healed physical form. The duplicity of his role at court tortures him, for he is a noble and good-hearted creature; but the worst torture of all is imagining the hatred that Vengeful Spirit must hold in her heart for him.
... More 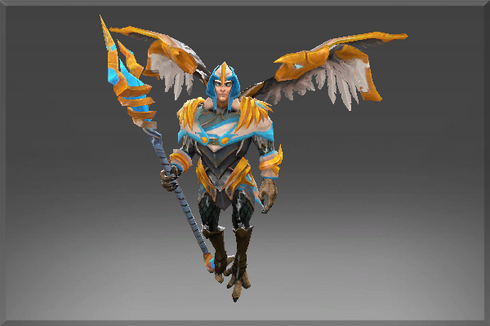 The Arms of Retribution Set 6 Remaining From $0.11 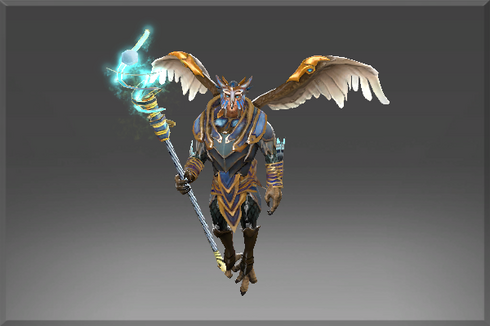 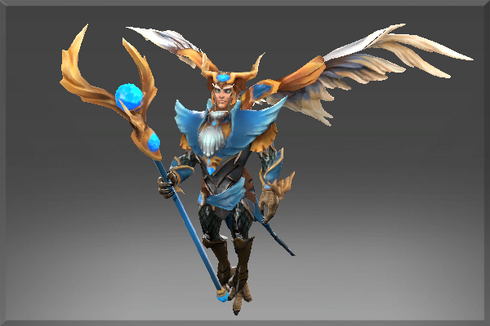 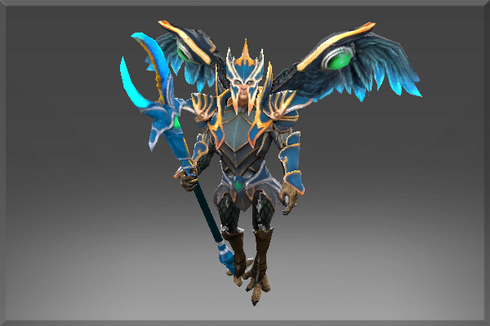 Inscribed Blessing of the Crested Dawn 1 Remaining From $0.38 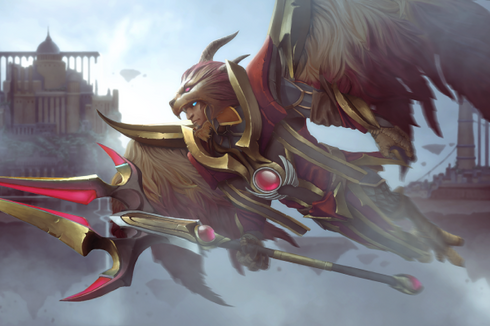 Vigilance of the Manticore 6 Remaining From $1.70

Blessing of the Crested Dawn 0 Available - Place a Buy Order 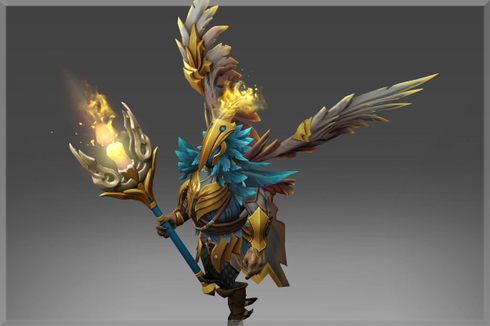 Vigil of the Penitent Scholar 0 Available - Place a Buy Order 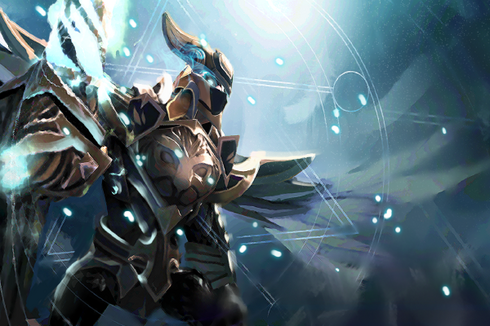 Bastion of the Lionsguard 0 Available - Place a Buy Order 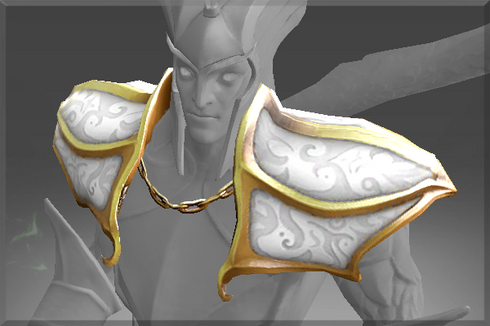 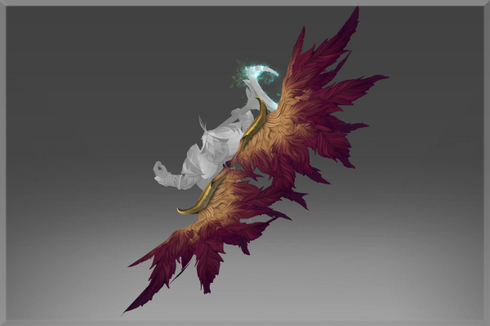 Wings of the Manticore 6 Remaining From $0.10 Staff of the Manticore 3 Remaining From $0.06

Infused Wings of the Manticore 3 Remaining From $0.31 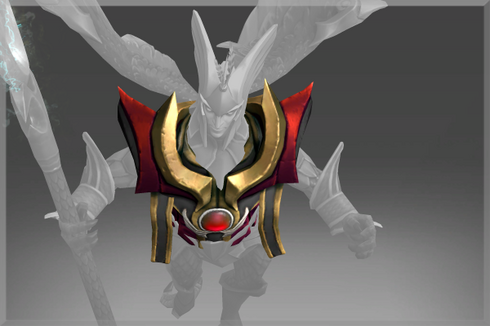 Armor of the Manticore 6 Remaining From $0.04

Vigilance of the Manticore 6 Remaining From $1.70 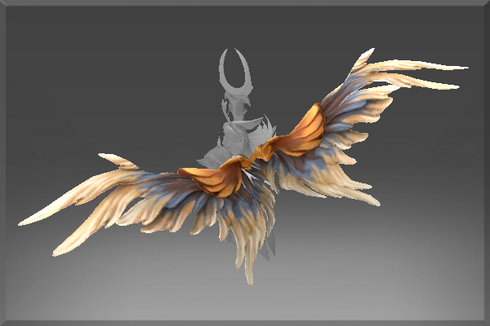 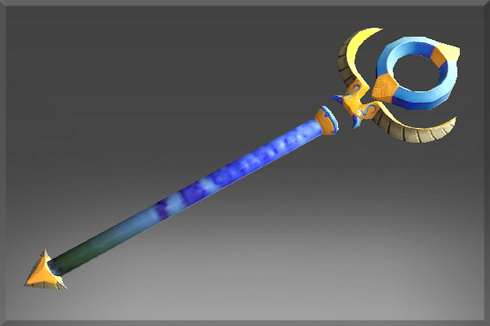 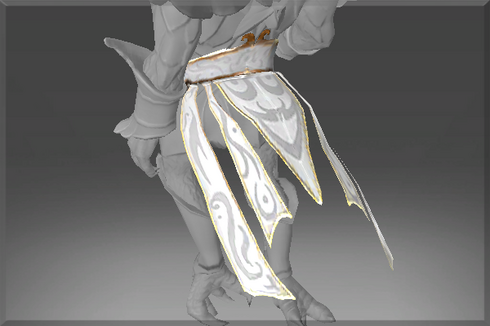 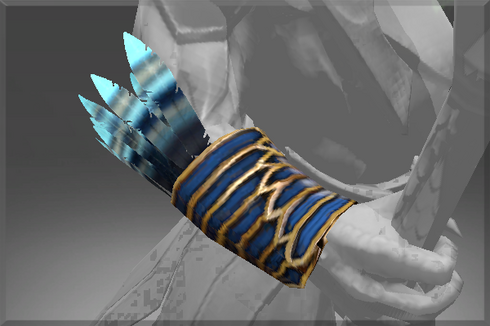