The Tidehunter known as Leviathan was once the champion of the Sunken Isles, but his motives are as mysterious as those of his people. We all know the importance of the Drylanders' shipping lanes, how empires may rise and fall according to who controls the open water. Far less is known of the submarine lanes, and how the warring tribes of the Meranthic Diaspora have carved out habitations through endless undersea skirmishes. In the fragile treaties between the Mer and Men, we can glimpse the extent of the drowned empires, but their politics appear complex and opaque. It would seem that Leviathan tired of such petty strife, and set off on his own, loyal only to his abyssal god, Maelrawn the Tentacular. He stalks the shallows now in search of men or meranths who stray into his path, and with a particular loathing for Admiral Kunkka, who has long been his nemesis for reasons lost in the deepest trenches of the sea.
... More 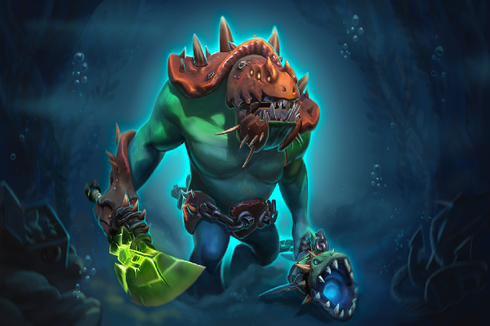 Relics of the Drowning Trench 8 Remaining From $2.18 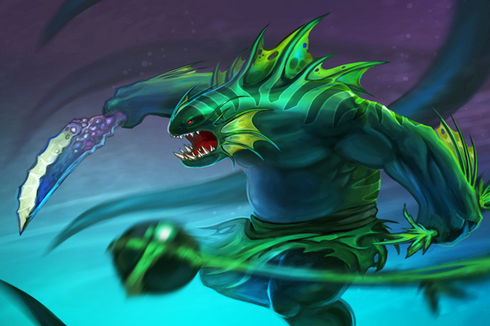 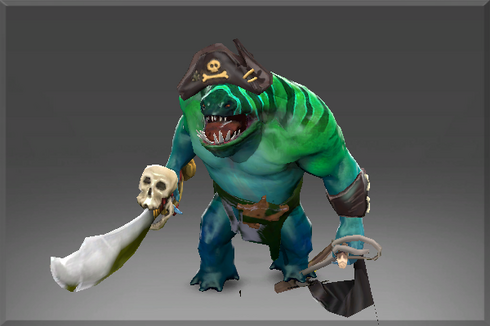 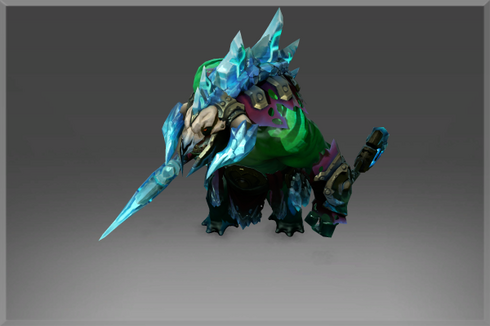 Heroic Naval Mine 1 Remaining From $2.84 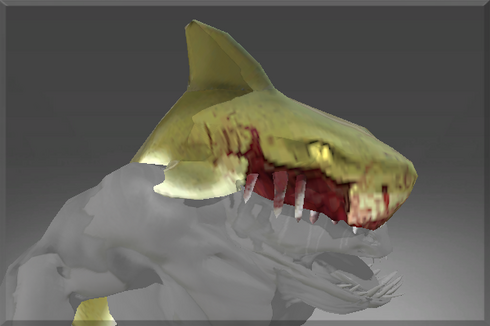 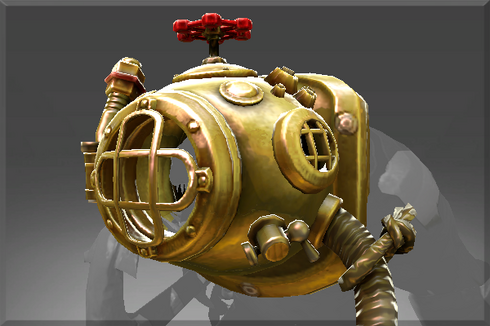 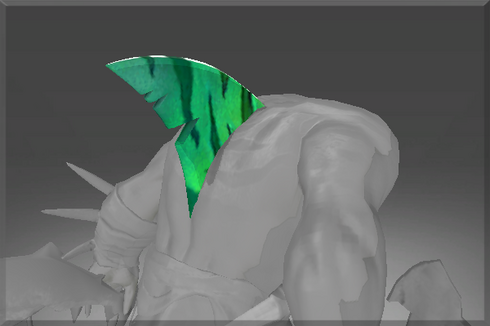 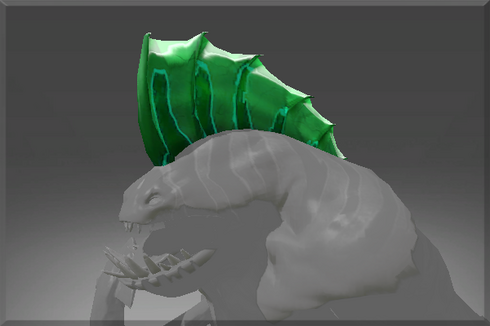 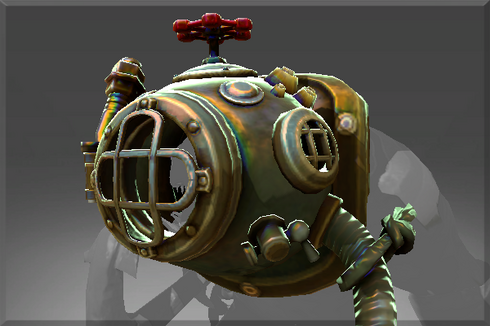 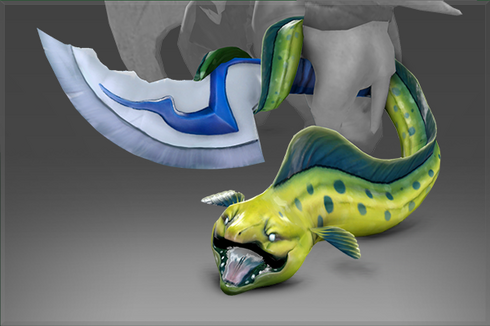 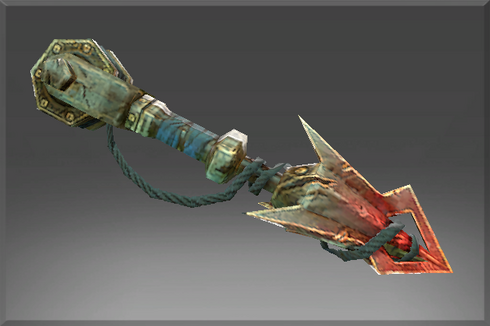