It had been a brawl to remember. There stood Ymir, the Tusk, the Terror from the Barrier, the Snowball from Cobalt, the only fighter to have bested the Bristled Bruiser in a fair fight, and now the last man standing in Wolfsden Tavern. What started as a simple bar bet of supremacy ended with four regulars, a blacksmith, and six of the Frost Brigade's best soldiers writhing against the shards and splinters of almost every bottle, mug, and chair in the building. The Tusk boasted and toasted his victory as he emptied his brew.
No sooner had the defeated regained consciousness than the cries for double-or-nothing rang out. The Tusk was pleased at the prospect, but none could think of a bet bigger than the one he just conquered. Horrified at the damage to his tavern and desperate to avoid another brawl, the barkeep had an idea. As skilled as he was, Ymir had never taken part in a real battle, never tested himself against the indiscriminate death and chaos of war. He proposed a wager to the fighter: seek out the biggest battle he could find, survive, and win it for whichever side he chose. The stakes? The next round of drinks.
... More 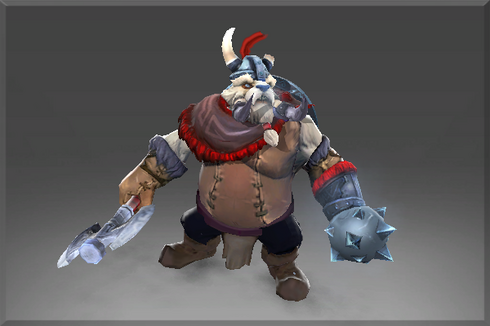 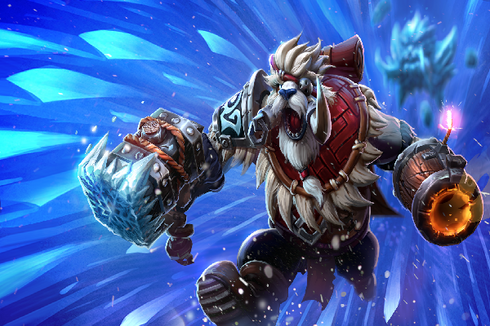 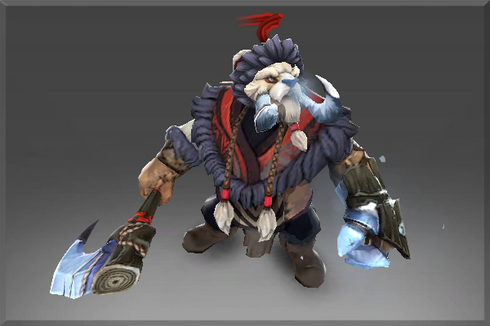 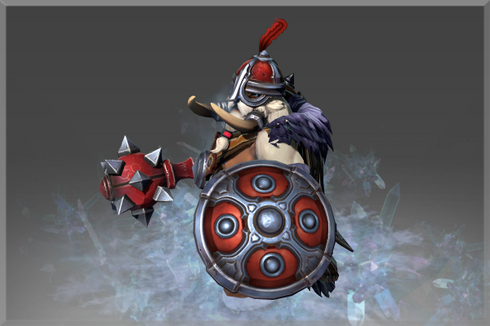 Eye of the Weathered Storm 0 Available - Place a Buy Order 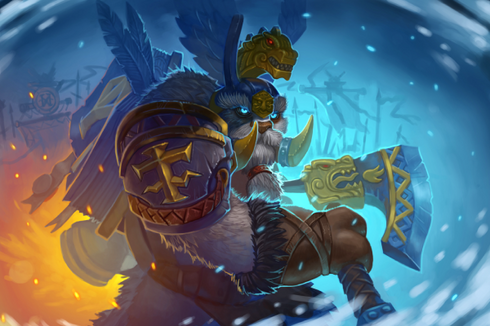 Hammer of the Guarded Word 0 Available - Place a Buy Order 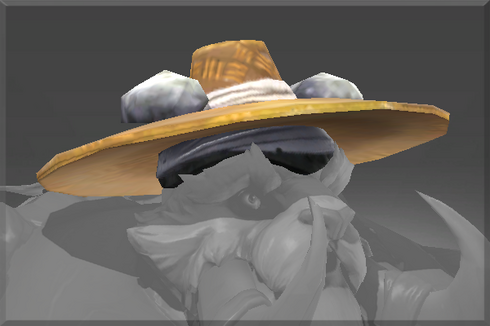 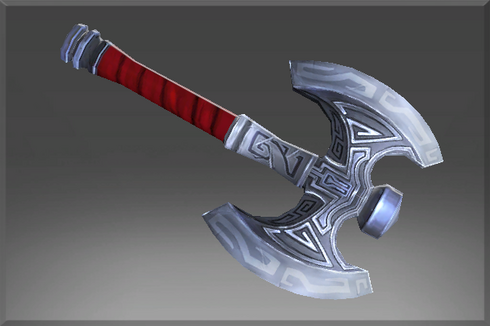 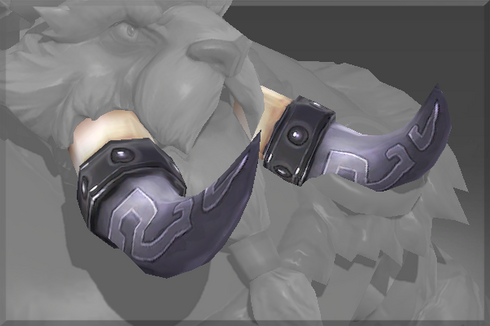 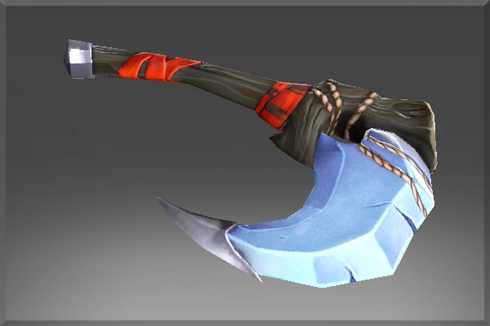 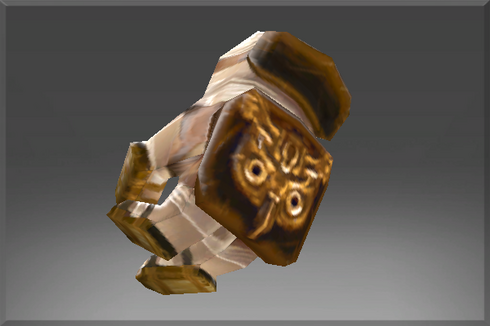 Heroic Bobusang's Fist of the Predator Owl 4 Remaining From $0.13 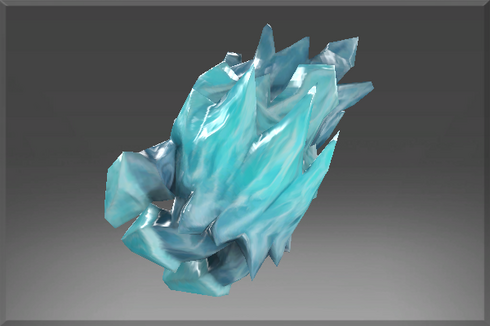 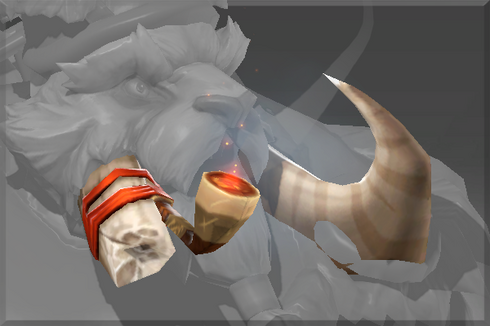 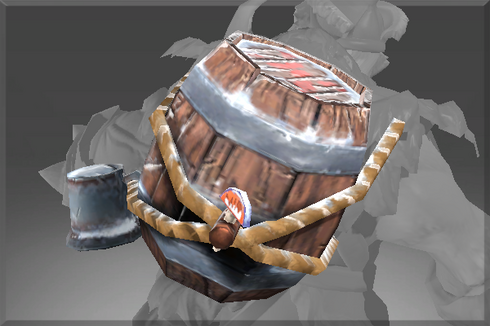